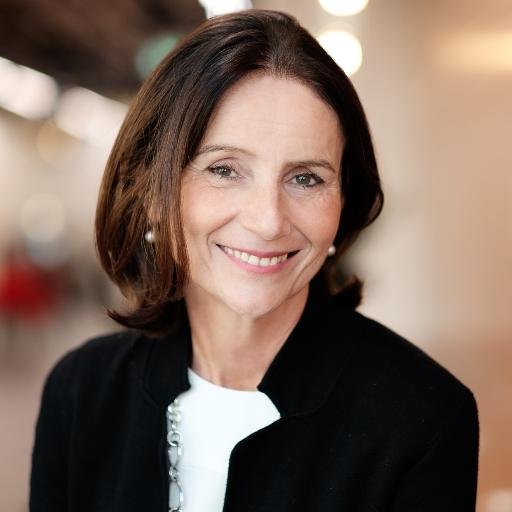 Carolyn joined the CBI in 2015 following a 30 year career in British business. She spent her early career at McKinsey before taking on a range of senior leadership roles in the media industry. She has also held non-executive plc board positions spanning the manufacturing, services and banking sectors. From 1995-97, Carolyn was a member of the Number 10 Policy Unit, where she advised on health and social services. She began her career as an economist at the World Bank, before joining the Economist magazine as a business and financial journalist.

Carolyn holds a first-class degree in Economics from Cambridge University, an MBA with distinction from INSEAD, and MA in International Relations from the University of Pennsylvania. She is an honorary fellow of Gonville and Caius College, Cambridge.