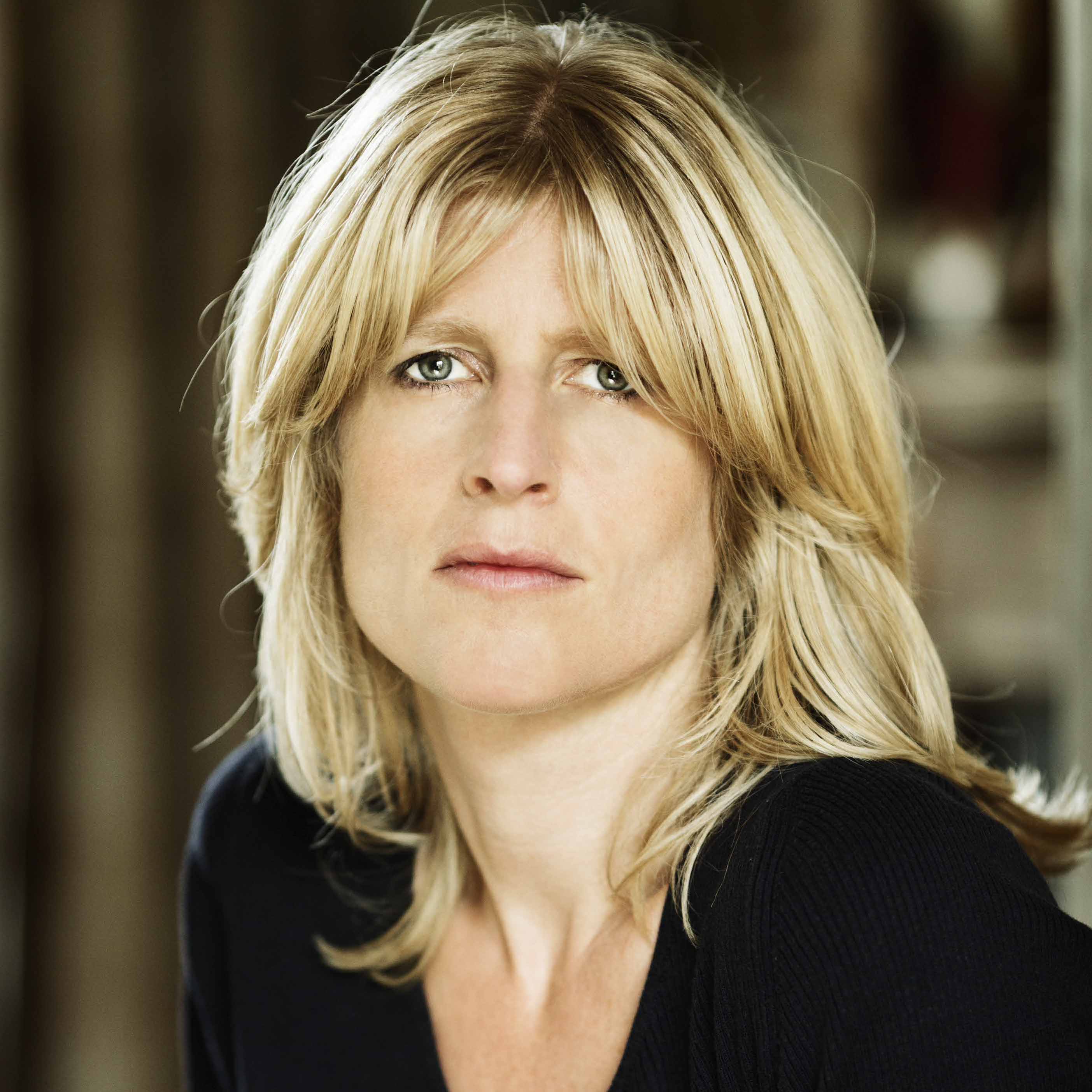 Rachel Johnson is a journalist, novelist and broadcaster based in London.

After leaving Oxford she joined the staff of the Financial Times, becoming the first female graduate trainee at the paper in 1989. She moved to the BBC in 1994, but left to move to Washington D.C. as a columnist and freelancer in 1997. She edited The Lady Magazine 2009-2011. She has written weekly columns for most national newspapers and contributes a weekly column in The Mail on Sunday, and co-presents the panel show the Pledge on Sky News.